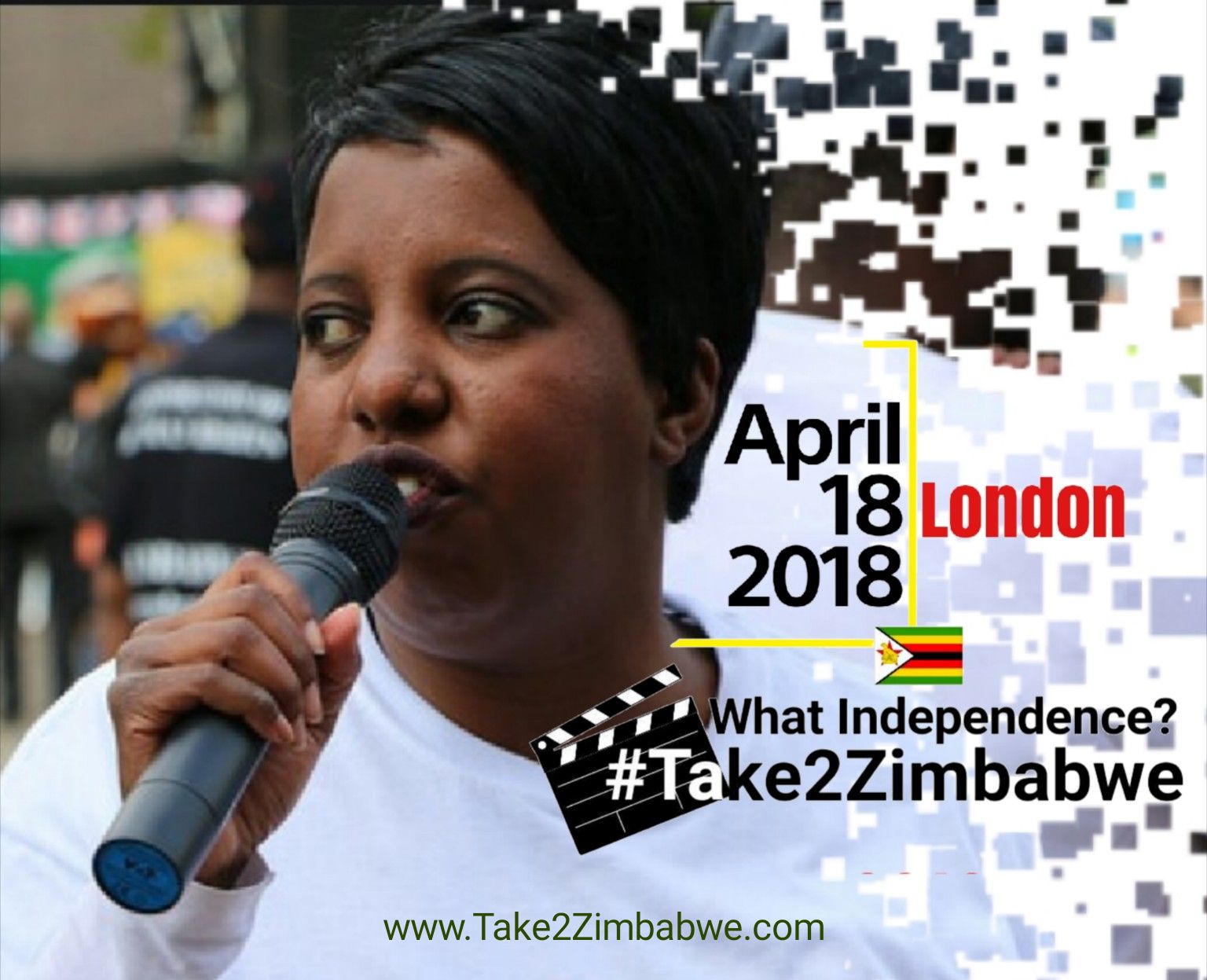 The answer is a clear and unequivocal NO! Certainly a culture of political intolerance, violence perpetrated by military & state security forces and human rights abuses has persisted with impunity. The ZANU PF government continues the repression of the country's opposition parties and its supporters, including through the continued evictions of people from their urban and rural homes using state resources.

Zimbabwe should not be considered as independent because:
- The current incumbents are in place because of a Military Coup - even the VP is a retired General.
- Although the country is supposed to be governed by a constitution, Mnangagwa's Regime & it's ZANU PF government's intolerant authoritarian rule makes Zimbabwe a 'classic' Military Dictatorship.
- An autocratic regime is a poor guarantee for prosperity, poverty reduction and human rights.
- The media, civic groups, activists and ordinary people are not allowed to criticise the 'government'.
- State Media channels such as the TV, Radio and main newspapers are overtly partisan, and only report on negative aspects of all opposition parties.
- there is no free and fair elections, freedom of speech and expression are limited and violence by state security agents is sanctioned by the government on those who defy.
- the elections can only be won by ZANU PF government using unfair means as we are about to see in 2018 -since zero Electoral Reforms have been initiated since the Coup.
- this has eroded the incentive for voting and decreased the value of a vote. ZANU PF will again harass the opposition parties' supporters and have ZEC declare them as winner in 2018.
- civic meetings and most demonstrations are declared illegal to allow police brutality.
- politically motivated violence, such as murders, and disappearances, rampant intimidation, political thuggery, harassment of opposition supporters and intolerance of descent are endemic during the run-up to elections. 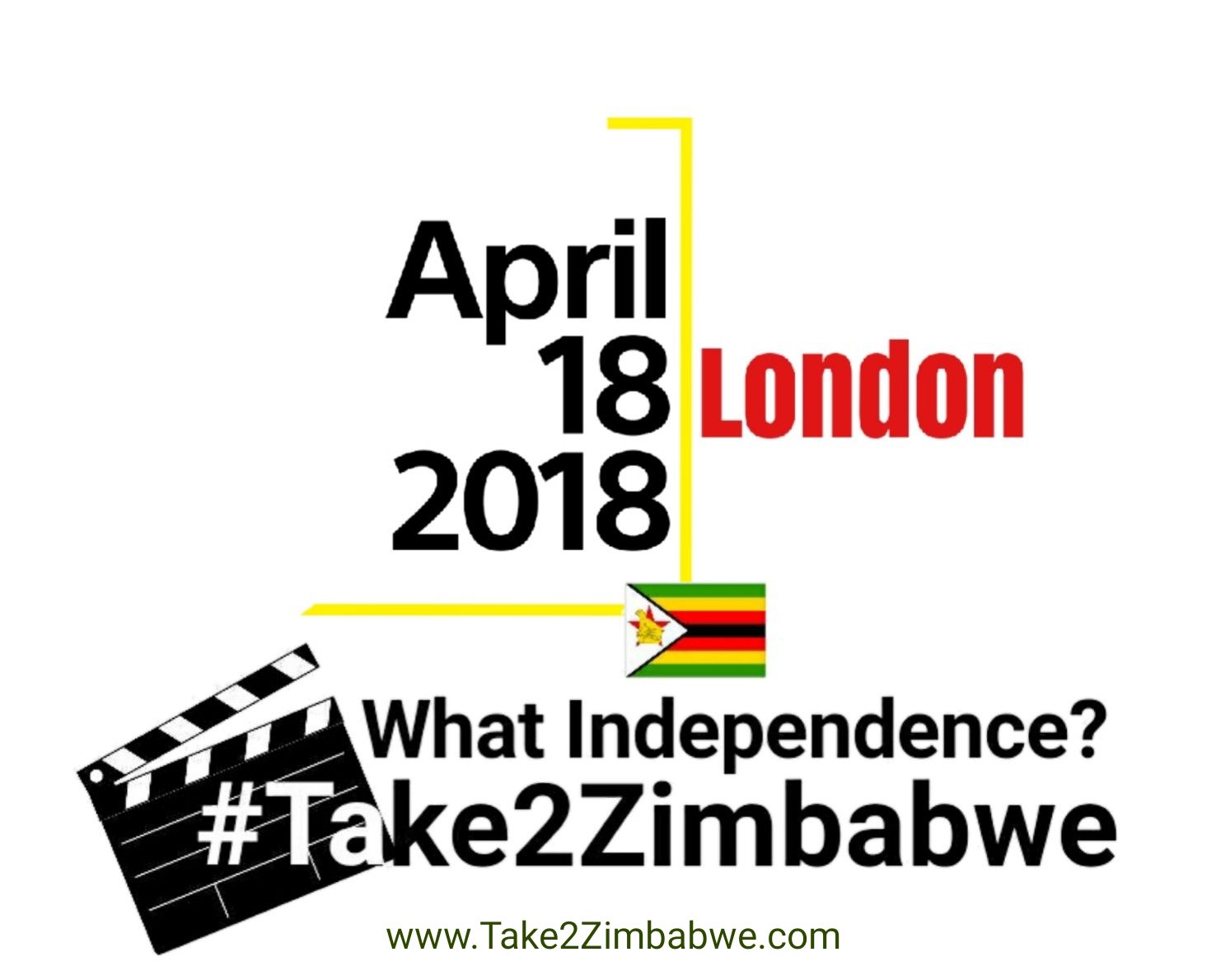 Although the now Mnangagwa Regime & it's ZANU PF government’s autocratic repression has been effective for 38 years, it has, and we have seen in recent times increased discontent among Zimbabweans. We believe that democracy is a valued and preferred system of governance by Zimbabweans therefore it's evidently clear that the Zimbabwean populations across the world should show their unhappiness and dissatisfaction with the democratic credentials of ZANU PF on this 18 April 2018.