What happened in Matebeleland, should never happen again in future. Hence the reason why it is open to anyone to freely take part or get involved in it to ensure that JUSTICE for the Victims of that Evil Genocide (Gukurahundi) and Heinous Crimes Against Humanity prevails.
"OURS IS A CLEAR, SINGLE MISSION CALLING FOR JUSTICE TO BE DONE":
"That both the British Parliament's Houses of Commons and of Lords, RECOGNISE, ACCEPT and ENACT that, in Matebeleland and Midlands Provinces - Zimbabwe, there was GENOCIDE (Gukurahundi) and HEINOUS CRIMES AGAINST HUMANITY". 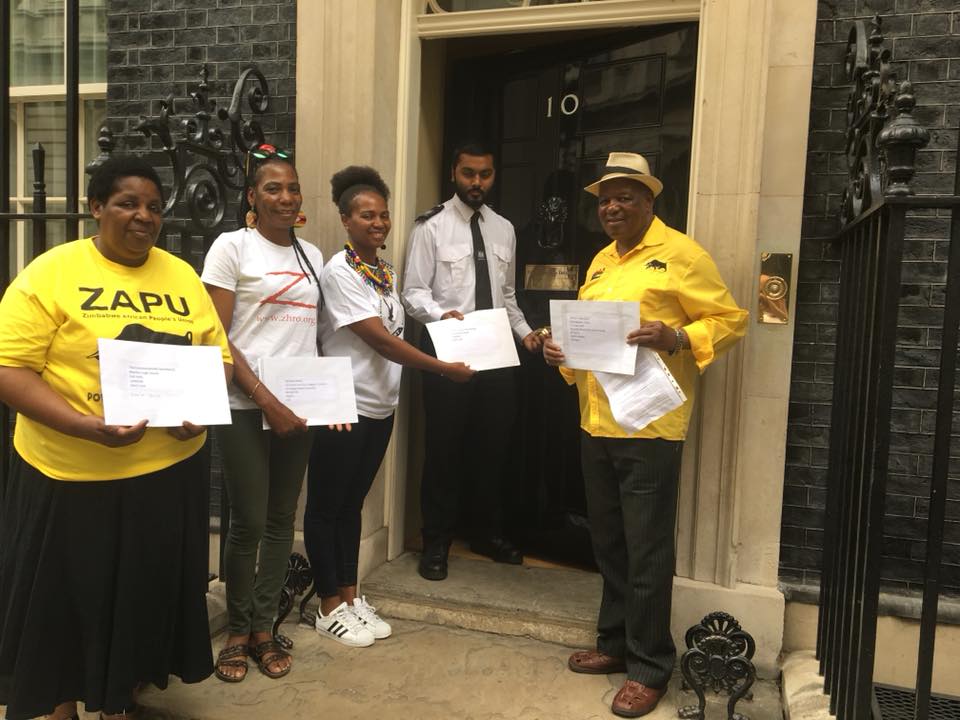 Genocide Watch, Chair of the International Campaign to End Genocide, based in Washington, DC and Capetown, South Africa, today called for prosecution of President Robert Mugabe and other Zimbabwean leaders for genocide and crimes against humanity for the “Gukurahundi,” the mass murder of over 20,000 Matabele citizens of Zimbabwe in 1983 and 1984.

“There is no statute of limitations for genocide or crimes against humanity,” said Dr. Gregory Stanton, President of Genocide Watch.  “We campaigned for over thirty years to bring the leaders of the Khmer Rouge regime in Cambodia to justice for genocide and crimes against humanity, and they are finally on trial. We call upon the United Nations High Commissioner for Human Rights to conduct a full investigation of the Gukurahundi, with the aim of establishing a mixed UN — Zimbabwean Tribunal to put Mugabe and his co-perpetrators on trial for their crimes.  They think they have gotten away with mass murder. It is time to end such impunity in Zimbabwe.”

Catholic Commission for Justice and Peace in Zimbabwe, March 1997